A Word From Our Owners

The eldest of the two brothers.  Jimmy began working at his dad’s gas station when he was eight.  He continued to work at the gas station through school and while attending St. Mary’s University, where he obtained a Bachelors in Business Administration.  Jimmy has a great passion for the family business and his community.  He served on the local volunteer fire department, including holding Chief and President positions.  He is also very involved in serving the community through his local church.  When not at the store he can frequently be found volunteering for some community activity.

The younger of the two brothers, Bill is a proud veteran of the armed forces.  He served 15 months in Vietnam and earned the Bronze Star Medal.  Before enlistment, he attended Texas A&I University for a year and a half.  After returning from the war he joined his father Johnny, and brother Jimmy to run the family gas station.  Bill also served the community by serving in the local volunteer fire department.  Bill is an avid hunter and marksman.  He enjoys teaching kids and people of all ages the skills and laws of Texas hunting.  Since leaving the store management, Bill runs the the family ranch. 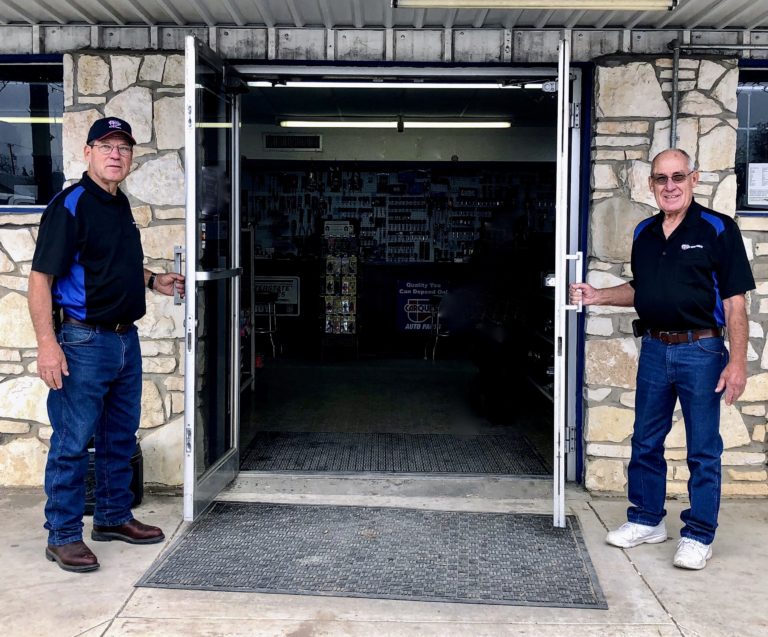